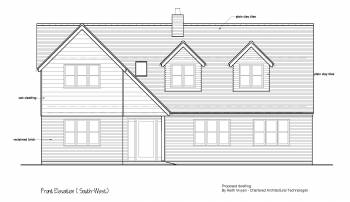 Appeal success: Kember Loudon Williams has secured approval, on appeal, for a replacement dwelling in the countryside, in Maidstone Borough – replacing the existing bungalow with a two storey replacement dwelling. Although significantly larger than the existing house (almost twice the area of the existing dwelling), the Inspector agreed with our careful assessment of the visual impact, which was found to be limited, with the proposal remaining subservient to the adjoining Oast.

Although located in Flood Zone 2 and 3, the Inspector accepted that, as a replacement of the existing house, the dwelling would be unlikely to be able to be steered to an area at lesser risk of flooding, and would not increase risk of flooding elsewhere.

Furthermore the Inspector accepted that a restriction on future permitted development rights was not reasonable or necessary. 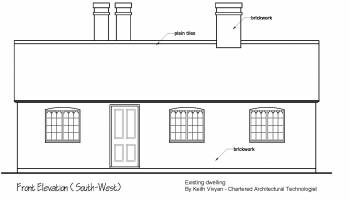 Subscribe to our newsletter for all the latest at KLW. You can unsubscribe at any time.